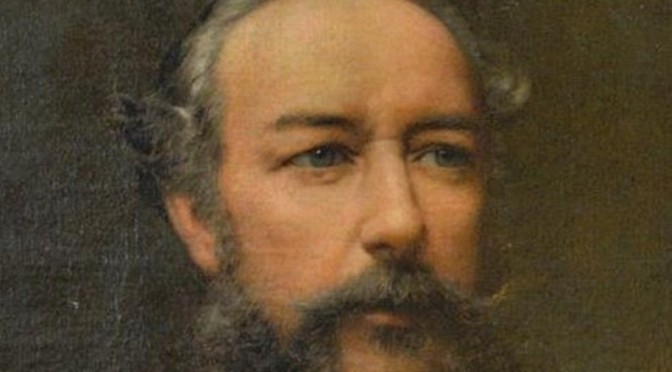 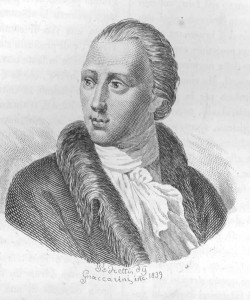 This collection of 24 documents from the 18th century illustrates the personal and philosophical-scientific relations between Filangieri and Franklin at a time which was crucial in the United States, as well as in the rest of the modern world.

The importance of Gaetano Filangieri’s thought transpires from this study, as does his contribution, by inspiring Benjamin Franklin, to the birth of American democracy.

What emerges, once again, is the strength of the thought of the Italian Enlightenment and its European and international projection, in an era when forms of communication were so scarce.

The coherency of the correspondence between the two – the logical nexus which endured between both Naples and Paris, as well as Naples and Philadelphia – was never lost, even when it took over six months for a letter to reach its destination.

The ideals of freedom and tolerance which were spreading in Europe, albeit hindered by feudalism and monarchies yet paving the way for the Revolution, looked upon the Thirteen States which formed the United States of America as the place where these ideals could be applied concretely, without encountering resistance.

The American dream, the seeking of fortune pursued by so many European emigrants, joined forces with the dream of a democracy and of a perfect state, conceived by the many European thinkers and philosophers who were searching for a place where they could create new institutions to serve a better world.

Franklin’s genius and experience noted Filangieri’s talent, and certainly applied it to its best.

It is only natural that this work doesn’t drawn any conclusions, but it is also fair to assume that the nature of this correspondence, Franklin’s specific interests at the time, and philological traces really do point to Filangieri’s work and thoughts having influenced, to some degree, the founding act of the United States of America.

Gaetano Filangieri was preceded and followed by other Italians who, even before our Nation was united, shared a common language and culture and thus already represented Italy.

Naples alone, and the same school of thought, provided Antonio Genovesi, with his studies on public happiness,and Francesco Maria Pagano with his Project for a Constitution for the Neapolitan Republic, which are both veritable points of reference for modern constitutions.

To these must be added those perhaps better-known figures who came into contact with the Founding Fathers, such as Filippo Mazzei, another friend of Franklin and later of Thomas Jefferson, whom the Declaration of Independence expression “all men are created equal” is attributed to. Not to mention Cesare Beccaria, whose seminal treatise “Dei delitti e delle pene” [Of Crimes and Punishments] is kept to this day in President Jefferson’s private library, preserved so well by the Library of Congress.

This work highlights a crucial point in the migration of the strength and beauty of Italian juridical and philosophical thought towards the United States of America. It explains how this contributed, along with our emigrants’ incredible work force, to lay the very foundations of the New Nation. From a method point of view, the publication of today’s research marks an significant moment of collaboration between the Embassy of Italy in Washington and the most important cultural institution in the United States, the Library of Congress, which is also the largest library in the world.

The work of both institutions must be recognized, as each has put considerable effort into this work which, I sincerely hope, can give rise to new studies and in-depth research and, even more importantly, contribute to strengthening the deep bonds between Italy and the United States by discovering previously unknown aspects of our cultural identity and our common roots.

This research, the original product of the Embassy of Italy in Washington’s cultural activity, is published on the occasion of the 150th Anniversary of the Unification of Italy and dedicated to the many Italians who have contributed, through their work and their thought, to the birth and growth of the United States of America.


Gaetano Filangeri, Ben Franklin and the US Constitution

299 thoughts on “Filangeri, Franklin & the US Constitution”