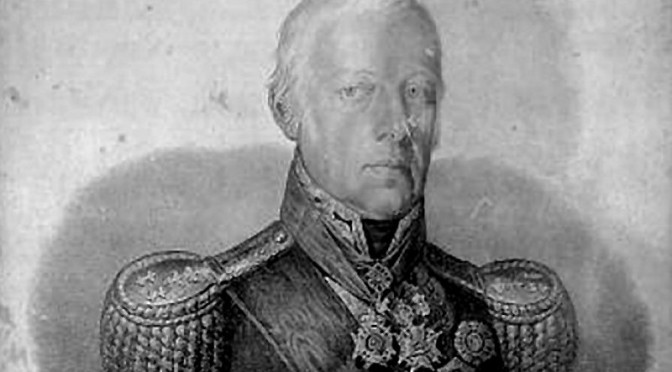 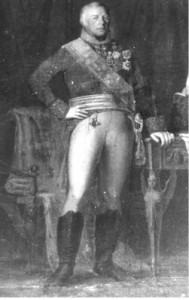 The picture below depicts Prince Niccolo Filangeri in his uniform of Lieutenant General of the Army of the Kingdom of the Two Sicilies.

You can see numerous medals pinned on his coat, including the Cross of Malta.

The inscription below reads:

Prince Niccolo died in 1839, two years after the completion of the restoration of the villa. 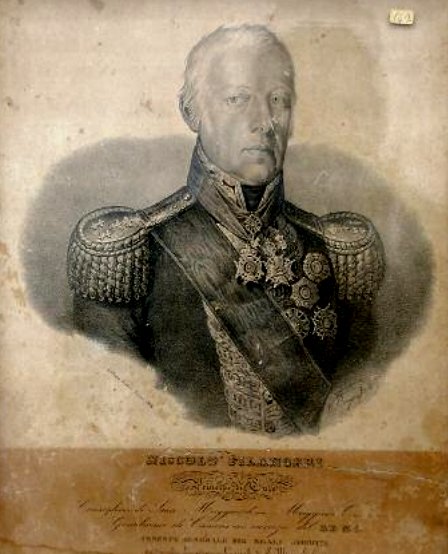