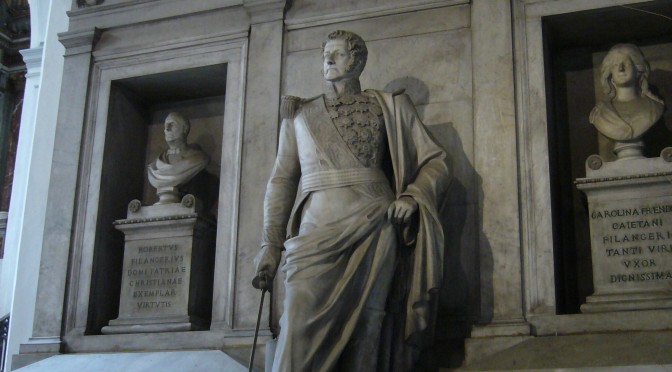 The genealogy begins with three brothers, sons of tichel, relatives of Hauteville, and according to some authors that they were descended from the Dukes of Normandy .