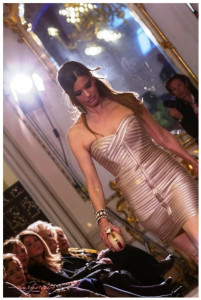 I would like to give attention a special member of the family, Beatrice Feo Filangeri, of whose work, images, writing and other media is featured in many places throughout this website.

She is an accomplished artists, art director, author and designer.

Beatrice is a jewel in the family, and is much sought-after for her skills and expertise, and her works are distributed all over the planet. She has been gracious enough to give her permission to use images from her private collection on this website.

In addition to the few pictures and videos on this page, there is a separate gallery page with hundreds of pictures from her private collection, as well as a video page, which includes the videos below, plus additional videos. 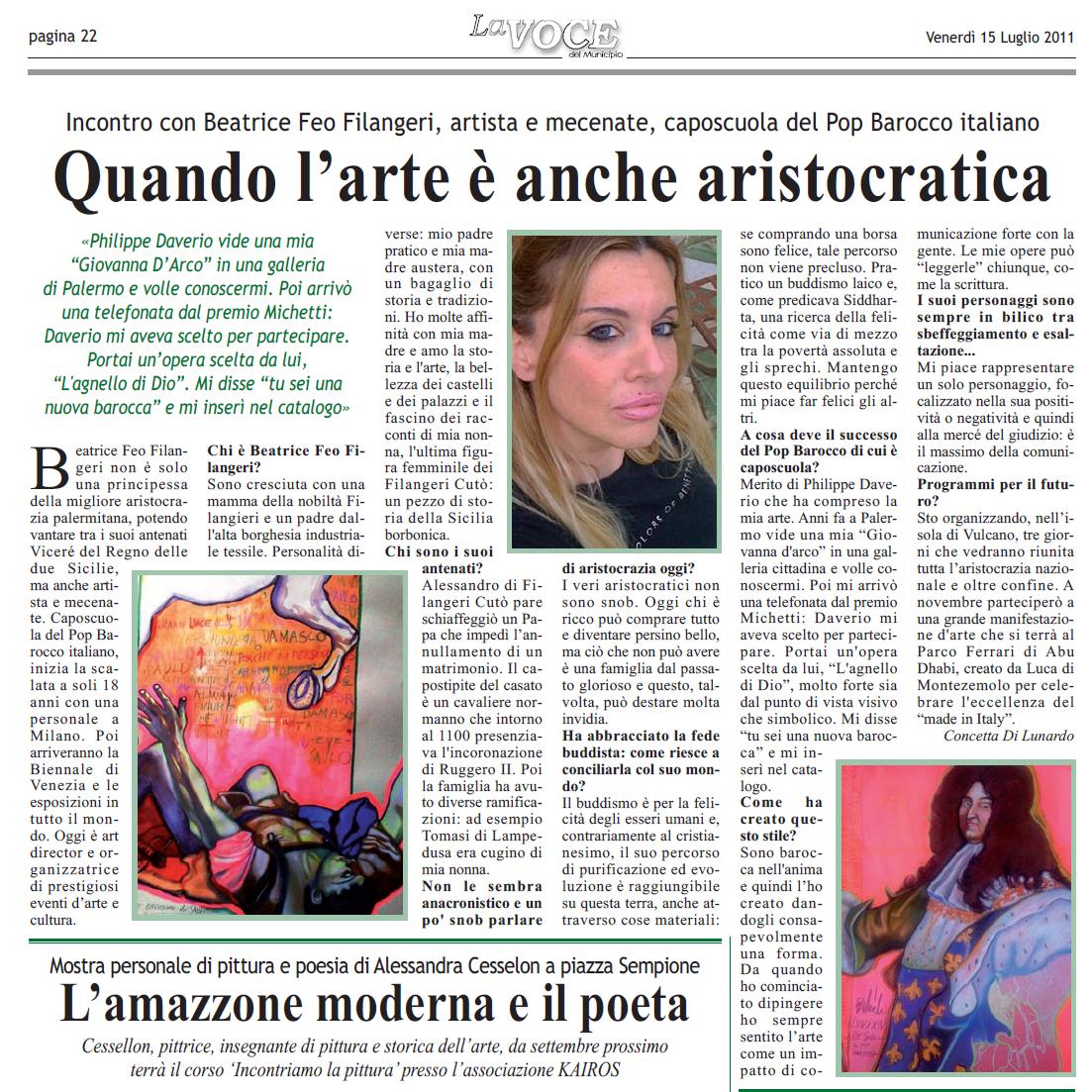 Here are a few links regarding Beatrice that we strongly suggest you take the time to investigate:

Here are a few pictures of Beatrice. There is also a page entitled “Beatrice Feo Filangeri Galleries” which has photos from her private collection, used with permission. 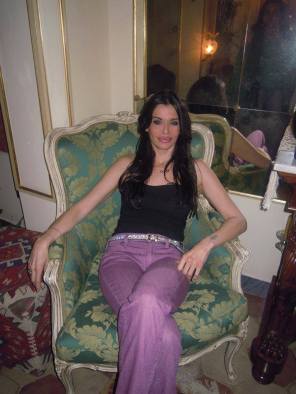 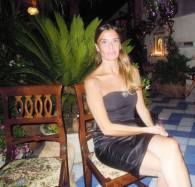 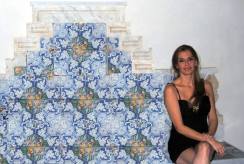 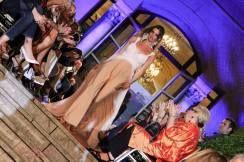 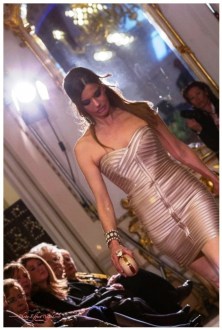 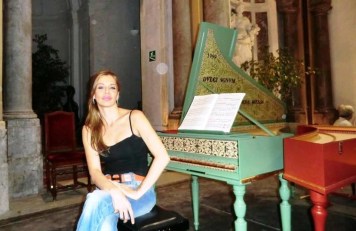 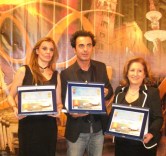 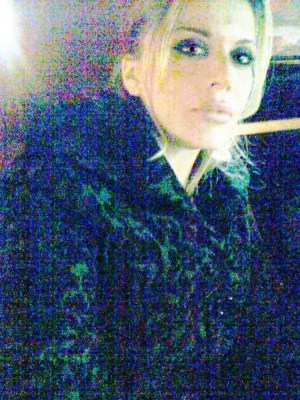