The Palazzo Filangeri-Cutò was a palace built in the 17th century by the Corberas, a noble family of Spanish origin, in the small Sicilian town of Santa Margherita di Belice. The palace provided the setting for Giuseppe Tomasi di Lampedusa’s celebrated[1] novel The Leopard, which traced the evolution of Sicilian aristocracy in the 19th century.

The palace along with much of the town was severely damaged in an earthquake in 1968; in recent years efforts have been made to restore the palace grounds.

For more info and photos from the earthquake, see the Santa Margherita Earthquake page. 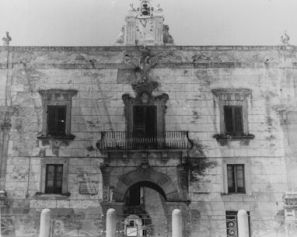 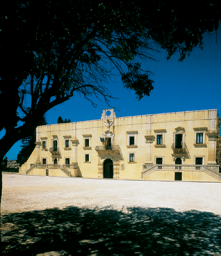 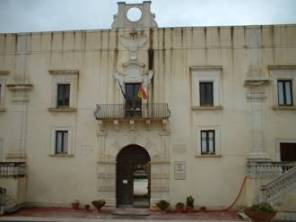 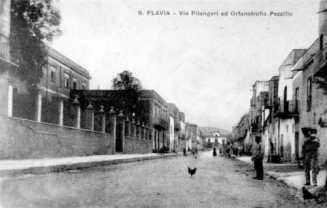 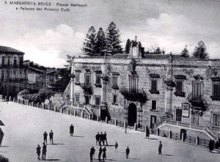 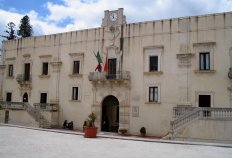 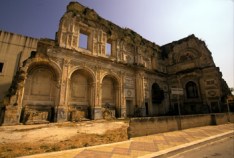 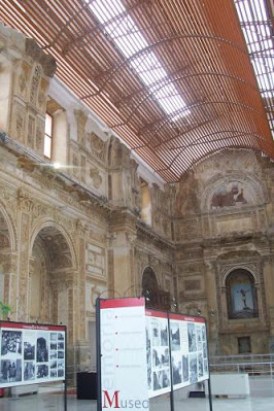 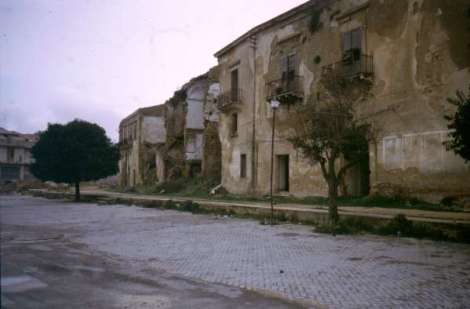