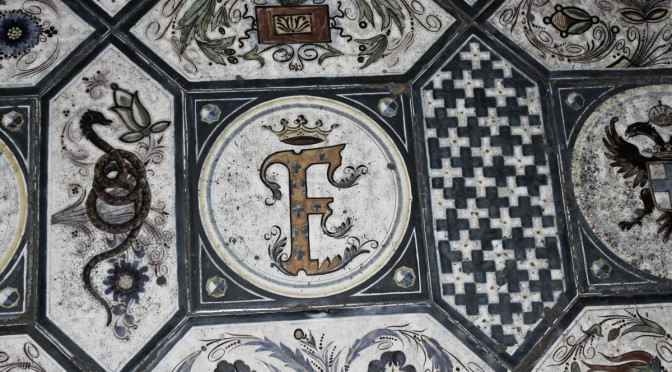 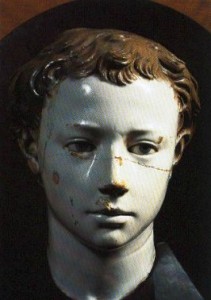 Filangieri was born in San Sebastiano al Vesuvio, in the province of Naples, Italy. His father, Caesar, prince of Arianiello, intended him for a military career, which he commenced at the early age of seven, but soon abandoned for the study of the law. At the bar his knowledge and eloquence early secured his success, while his defence of a royal decree reforming abuses in the administration of justice gained him the favor of the king, Ferdinand IV of Naples, and his prime minister Bernardo Tanucci, and led to several honorable appointments at court.

The first two books of his great work, La Scienza della legislazione, appeared in 1780. The first book contained an exposition of the rules on which legislation in general ought to proceed, while the second was devoted to economic questions. These two books showed him an ardent reformer, and vehement in denouncing the abuses of his time. He insisted on unlimited free trade, and the abolition of the mediaeval institutions which impeded production and national well-being. Its success was great and immediate not only in Italy, but throughout Europe at large.

In 1783 he married, resigned his appointments at court, and retiring to Cava, devoted himself steadily to the completion of his work. In the same year appeared the third book, relating entirely to the principles of criminal jurisprudence. The suggestion which he made in it as to the need for reform in the Roman Catholic Church brought upon him the censure of the ecclesiastical authorities, and it was condemned by the congregation of the Index in 1784. In 1785 he published three additional volumes, making the fourth book of the projected work, and dealing with education and morals.

In 1787 he was appointed a member of the supreme treasury council by Ferdinand I of the Two Sicilies, but his health, impaired by close study and over-work in his new office, compelled his withdrawal to the country at Vico Equense. He died somewhat suddenly of tuberculosis on the 21st of July 1788, having just completed the first part of the fifth book of his Scienza. He left an outline of the remainder of the work, which was to have been completed in six books.

La Scienza della legislazione has gone through many editions and translations. [1] The best Italian edition is in 8 vols. 8vo. (1807). The Milan edition (1822) contains the Opusculi scelti and a life by Donato Tommasi. A French translation appeared in Paris in 7 vols. 8vo (1786–1798); it was republished in 1822-1824, with the addition of the Opuscies and notes by Benjamin Constant.

According to the Gaetano Filangieri Philosophical Society, one of Filangieri’s ardent admirers was Benjamin Franklin, and the two corresponded from 1780 until Filangieri’s death in 1788.