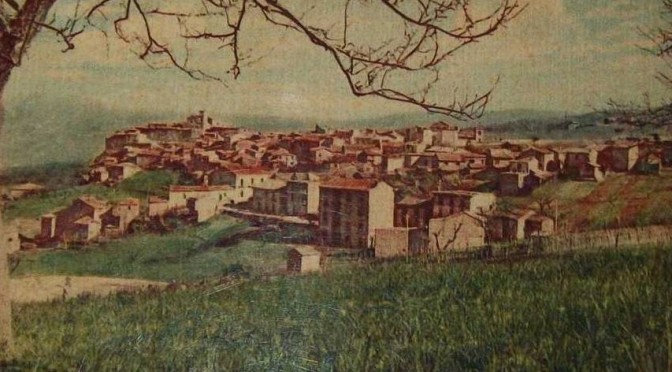 At the time of the Normans, Earl Hugh was involved in the wars against Roger II, Raone of Fragnito, Castelvetere Baron, who claimed parts of Ranulf, Earl of Avellino, against the Norman king.

From the catalog of the Barons, it is noted that the feudal vassal gave it to William Elias of Gesualdo, who in turn offered it as a sub-fief of Ruggiero in Castelvetere 1187, and then to James in 1189. He had important positions at the time of Frederick II.

A document dating from 1240 Castelvetere along with other countries should contribute to the repair of the Castle of Montefrusco. In 1320 he was taxed for 15 tari grain and 6, this shows the lack of population in this period. Gesualdo family were succeeded by the Del Balzo, who allegedly rebelled against Charles of Durazzo, they lost the feud.

In 1373 James Filangeri became lord of Castelvetere. In 1400, Niccolò, and then his daughter Catherine, who in 1426 brought him a dowry to Sergianni Caracciolo.

Gesualdo The family were succeeded by the Del Balzo, who, having rebelled against Charles of Durazzo, they lost the feud. The successor of James lost the rebellion because he had taken part in the conspiracy of the barons against Ferdinand I of Aragon.

The little village rises on the top of the hill overlooking the Calore Valley and is set at the foot of the Tuoro and Malandrini Mountains. The name Castelvetere derives from his imposing Castle that was built during the Lombard domination on a rocky platform at 750 metres above sea level.

People settled around the Castle in the second half of the 10th century. The hamlet was first recorded in 991, its lord was Siconolfo, Lombard count of Conza, who donated several properties situated in Castelvetere to “S. Benedetto” monastery in Salerno. In the years between 1142 and 1154 the fortress belonged to a certain lord called Giacomo de Castelvetere and later in 1167 it was donated to Montevergine Abbey.

In 1373 the fortress passed to the Filangieri, until 1426. Little is known about the Castle as it underwent several changes that transformed the fortress into a magnificent noble residence.

Today the building has a rectangular plan and two upper floors. The corridor is very charming, it has a barrel vault and a courtyard that takes you to the entrance of a private home.

The primitive village, in fact, was gradually articulated around the Manor Lombard as early as the second half of the tenth century. Siconolfo, Earl Lombard Conza, donated to the Monastery of S. Salerno Benedict of properties located in Castelvetere. Between 1142 and 1154 the fortified town belonged to a powerful local lord, that James Filangeri de Castelvetere, owner of several other domains.

The profound changes to the structure over the centuries have changed the original appearance of the castle, transforming it from a fortress into a noble residence.

The current building, rectangular in shape, has two upper floors. Different parts of the castle are now incorporated within the civil and religious buildings, such as, for example, a tower become an integral part of private buildings. After its reconstruction, the castle became the Mother Church of Castelvetere, dedicated to the Assumption.

There was a time, in fact, in which the castle was called “Castle of Santa Maria”, just a reminder of the apparition of Our Lady of Grace to a pious old lady of the place, to which the Virgin had given a Divine Message for Castelvetere. To great effect appears even today a corridor of the Manor which leads to the entrance from the courtyard of a house: the mentioned corridor – a barrel vault – is covered by some fine stone arches.

The Castle of Lombard Castelvetere sul Calore is located right next to the parish church of the Assumption. The structure of the ancient Manor House – the subject of numerous restoration and renovation and for these reasons, in excellent condition – it is, however, almost “choked” by the surrounding buildings and churches: in fact, absorbing the ruins Castle in the structures of private buildings began in the nineteenth century. 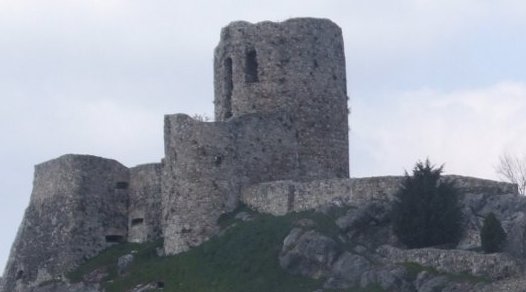 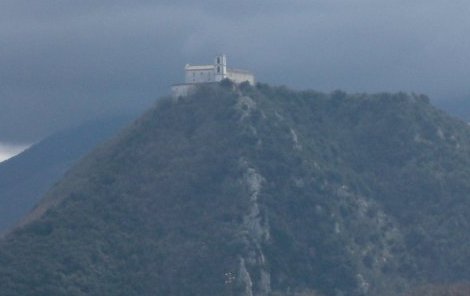 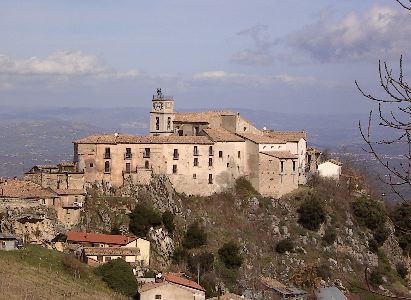 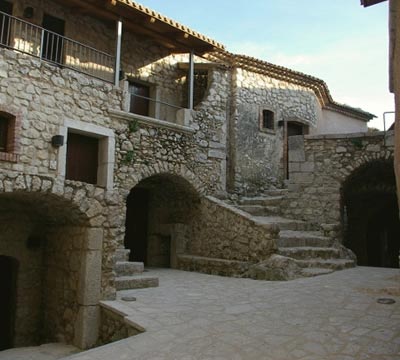 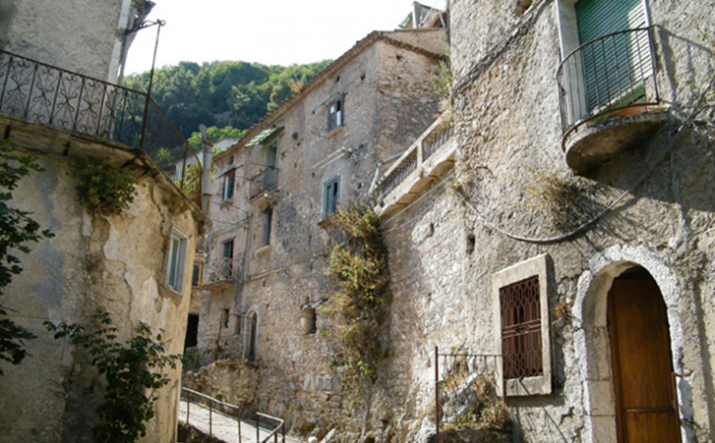 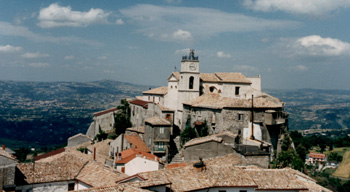 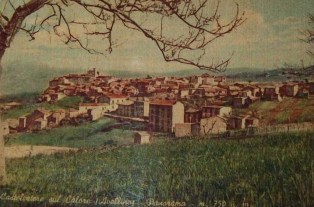 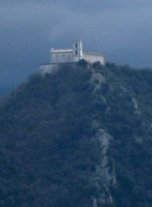 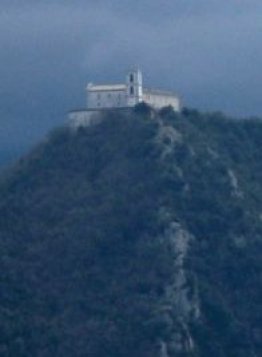 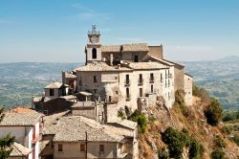 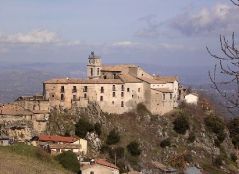 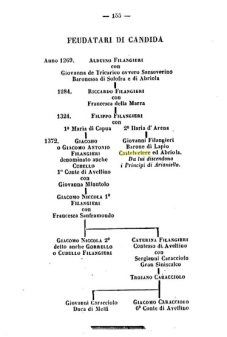 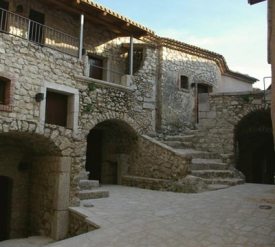 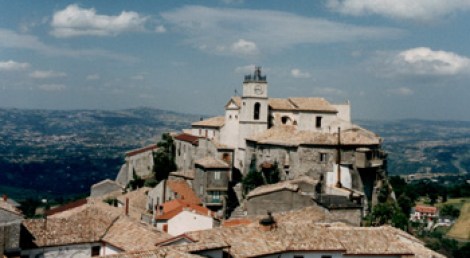