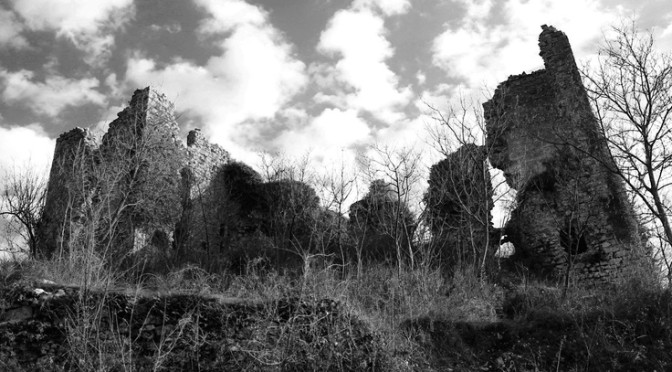 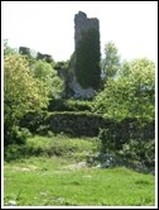 Solofra is located at the foot of the eastern slope of the Vellizzano and Faito Mountains. The Castle remains are located at an altitude of 470 m above sea level. The first historical record of the hamlet dates back to 1015, its lord was a certain Maione.

In 1417, the fief passed to Francesco Zurlo, Count of Montoro and then to the Filangieri Family who besieged the Castle with a large army. In 1528 the fortress passed to the family Orsini, to whom dynasty the fief belonged until the abolition of feudalism in 1806.

The ruins of the Castle consist chiefly of two angle-towers and some crumbling curtain Walls.

The son of this woman, Riccardo Filangieri, received in 1297 inherited the castrum Solofrae. Then passed respectively to Francesca Marra (1321) and Philip Filangieri (1351), in 1372 it obtained the investiture of the Count of Avellino, James Filangieri. In 1417 he took possession of Francesco Zurlo, Earl of Montoro and Prothonotary of the Kingdom, but the Filangieri, who were unwilling to give up their rights, allied with Giacomo Antonio della Marra besieged several times with their squires the local castle.

This fight lasted a long time, until the Queen Giovanna II imposed Filangieri to desist from their claims.

There are few pictures available, save these: 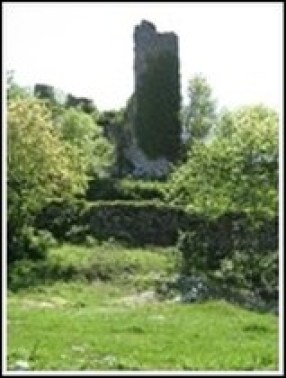 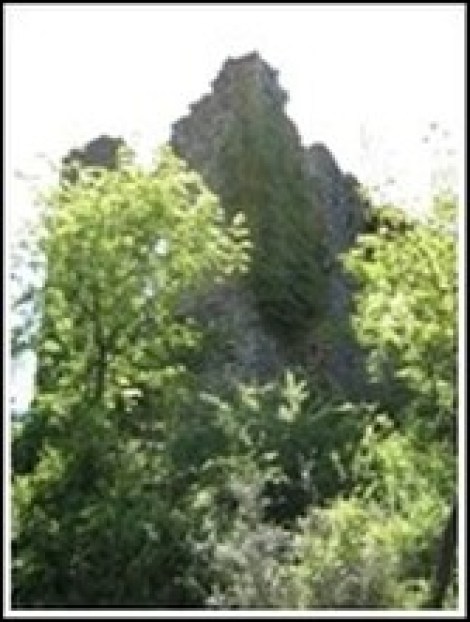