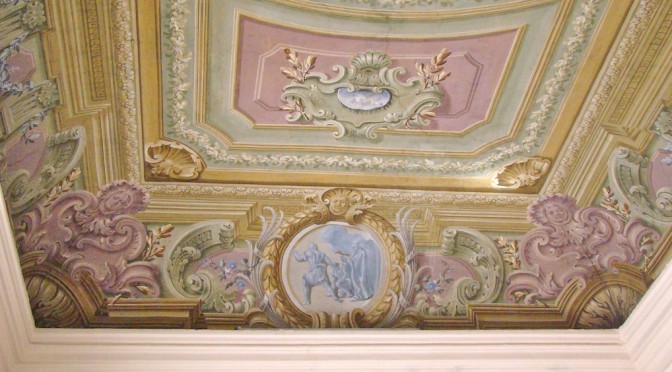 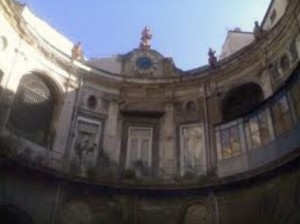 Lotterio (or Lothair) Filangieri (died 1302) was a south Italian nobleman, the son of Giordano II of the Filangieri family, from whom he inherited the fief of Senerchia. Lotterio held a string of high posts in the Kingdom of Sicily during the final decades of the thirteenth century and opening years of the fourteenth.

Giordano Filangieri (born 1195/1200) was a Neapolitan nobleman, the son of Giordano, lord of Nocera, and Oranpiassa, and younger brother of Riccardo. Both he and his brother became involved in the high politics of the Kingdom of Sicily.

Giordano inherited Arianello on his father’s death in 1227. In 1231 he replaced his brother as imperial marshal (imperialis marescalcus) of the kingdom. Early in 1234 he married the sister of Aldoino (or Alduino), count of Ischia Maggioreand Geraci Siculo. In November he received from his new brother-in-law, in a testament redacted at Foggia, the lordships of Candida and Lapio in the eastern Principate, and the name “Aldoino” entered the name pool of the Filangieri family.

The rest of his life was marked by conflicts and feuds. In 1244 he was forced to launch a suit against his own vassals. In 1245 he was the victim of a lawsuit by the magister defensarum, the master of the defences of the kingdom, for building a castle at Corigliano. Giordano left two sons, Aldoino, who inherited Candida, and Lotterio, who inherited Senerchia.