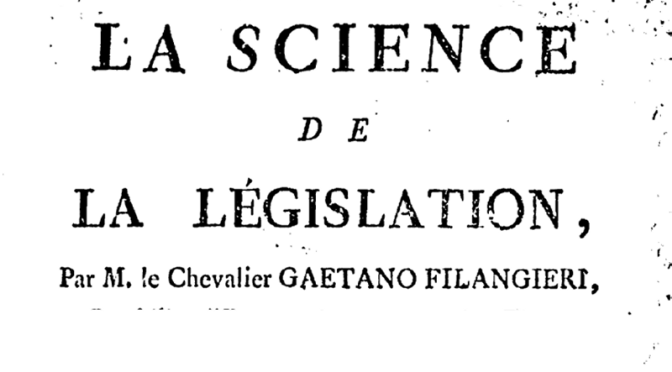 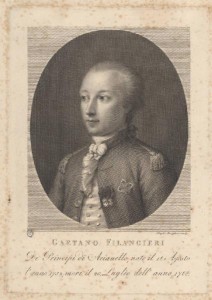 The Library of Congress sponsored a conference on Gaetano Filangieri and Benjamin Franklin: The Italian Enlightenment and the U.S. Constitution, with speakers including Marcello Pera and Justice Antonin Scalia.

Here are brief biographies of the speakers at this event. Below, you will find the video, which can be played on this page. If you want to watch it on YouTube, click the YouTube logo.

Marcello Pera has participated in many scientific workshops, conferences and congresses organized by universities and research institutes in Italy and abroad. He has written a number of articles and essays for Italian and international journals, in particular concerning scientific method, theory of evidence, and scientific argumentation. He is the author of a number of books, including “The Ambiguous Frog,” “The Galvani-Volta Controversy on Animal Electricity” and “The Discourses of Science”

Giannicola Sinisi is the attache for Justice Affairs at the Embassy of Italy. He has a doctorate in law, served in the Ministry of Interior, and is a former senator of the Italian Parliament. He has long had an interest on Gaetano Filangieri and the Neapolitan Enlightenment.

Antonin Gregory Scalia is an American jurist who serves as an associate justice of the Supreme Court of the United States. As the longest-serving justice on the Court, Scalia is the senior associate justice. Appointed to the Court by President Ronald Reagan in 1986, Scalia has been described as the intellectual anchor of the Court’s conservative wing.

Monica D’Agostini has a master’s degree in history and is currently a doctoral candidate at the University of Bologna in Italy. She worked as a fellow in the European Division during the summer of 2010 gathering primary sources for Giannicola Sinisi in a research project on Gaetano Filangieri and Benjamin Franklin.

Letter from Franklin to Filangieri: 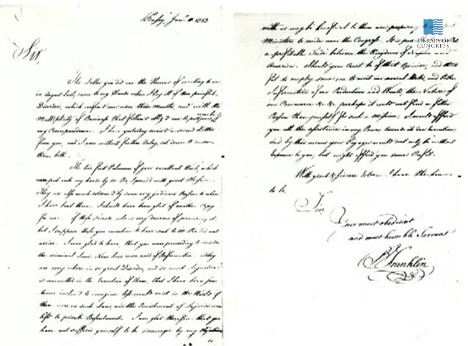 Video From the Library of Congress Conference: